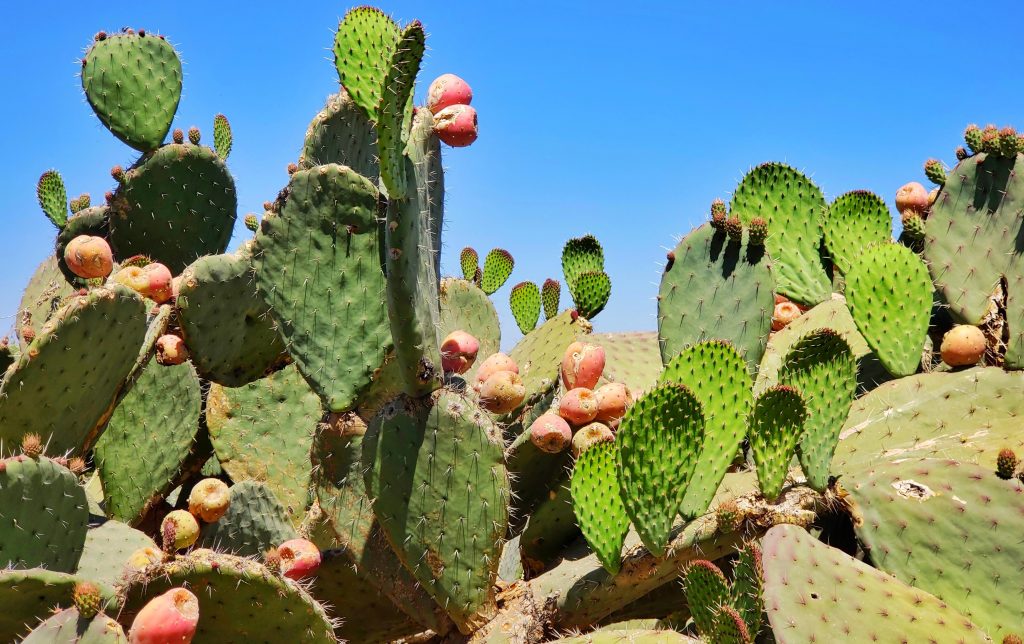 of adults are affected by overweight and obesity3

estimated total cost of obesity by 20231

mortality rate attributed to diseases related to overweight and obesity4

Economic impact: The Ministry of Health estimates that the total cost of obesity in 2017 was 240 billion pesos and will continue to increase until reaching 272 billion in 2023, an increase of 13% in six years.1 A study carried out by the Mexican Institute of Competitiveness (IMCO) calculated that the total costs of diabetes associated with obesity in 2013 amounted to 85 billion pesos per year, of which 73% corresponds to expenses for medical treatment, 15% to the cost generated by losses due to absenteeism, and 12% to the cost of lost income due to premature mortality.2

Societal impact: The overweight and obesity epidemic has become the most serious and costly public health problem in Mexico. In 2016, the Ministry of Health declared an Epidemiological Emergency due to obesity and diabetes. Overweight and obesity already affect 33% of the child population and 72.5% of the adult population, among the highest levels worldwide.3 Overweight and obesity represent a public health problem that affects the economic development of Mexico. Their study and approach from the epidemiological medical approach is insufficient today due to their magnitude and the multiple factors that originate them. It is recognized that it is necessary to incorporate the economic perspective into the analysis, so that it locates its structural causes, consumption modalities of the inhabitants, as well as the acquired habits.

Individual impact: Diseases related to overweight and obesity, such as cardiovascular diseases and diabetes, are the leading cause of death in Mexico; 39.2% of mortality in Mexico is attributed to these two diseases.4 It’s estimated that if current trends continue, one in every two Mexican children born from 2010 will develop diabetes throughout their lives.5 In Mexico, the prevalence rates of overweight and obesity are high in the paediatric population. 1 in 20 girls and boys under 5 years old and 1 in 3 between 6 and 19 years old is overweight or obese.6

Clinical challenges: The Mexican Clinical Practice Guideline states that diet and exercise must be the cornerstone and first line of treatment for overweight and obesity. Specifies that when patients do not respond to diet and exercise, pharmacological treatment should be started, which should be individualized and for a defined time. Due to its epidemiological dimensions, its relevance as a public health problem of the country, but also because of its direct association with different types of chronic degenerative diseases that affect the increase in public spending on health, labour productivity, competitiveness or premature deaths that affect economic activity as a whole, obesity is not a solely medical treatment issue but a more complex problem within social , cultural and behavioural dimension. 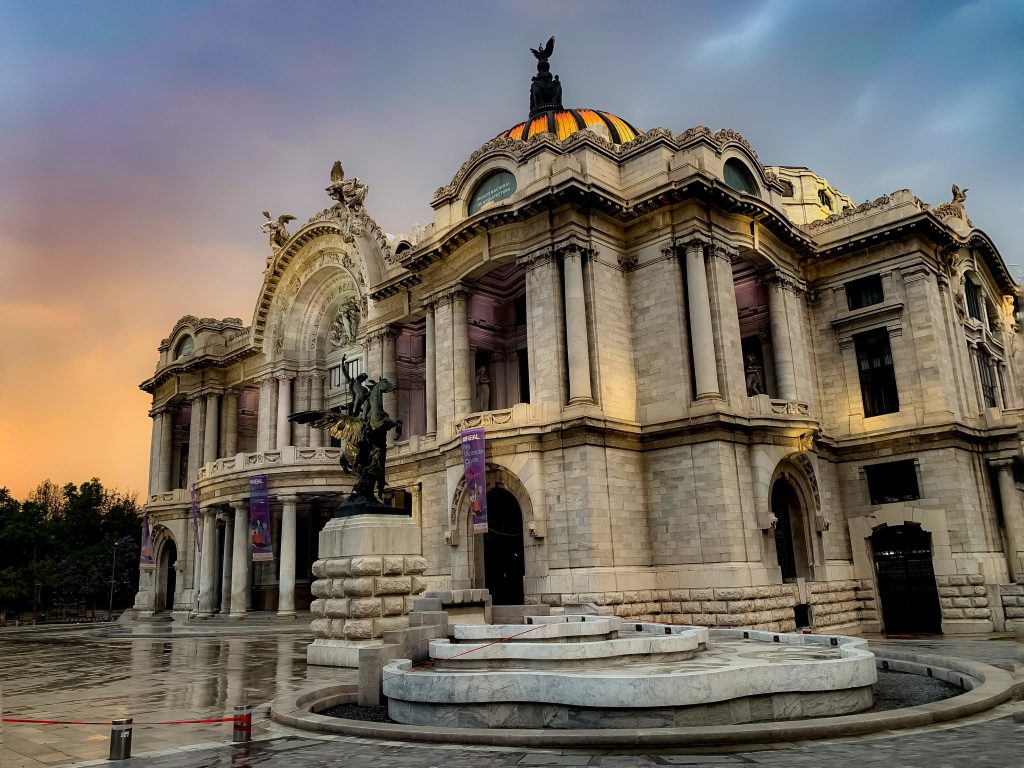 OPEN Mexico is analyzing the epidemiological effect of obesity and COVID-19. They are currently developing a multicentre research trial of the demographic profile and role of obesity in patients hospitalized for COVID-19 in Mexico. The objective of the study is to collect and generate valuable data providing statistics about the link between obesity and COVID-19, in order to share them with public health institutions such as the Ministry of Health or the General Health Council, emphasizing the problem that Covid-19 represents for public health in the current context.