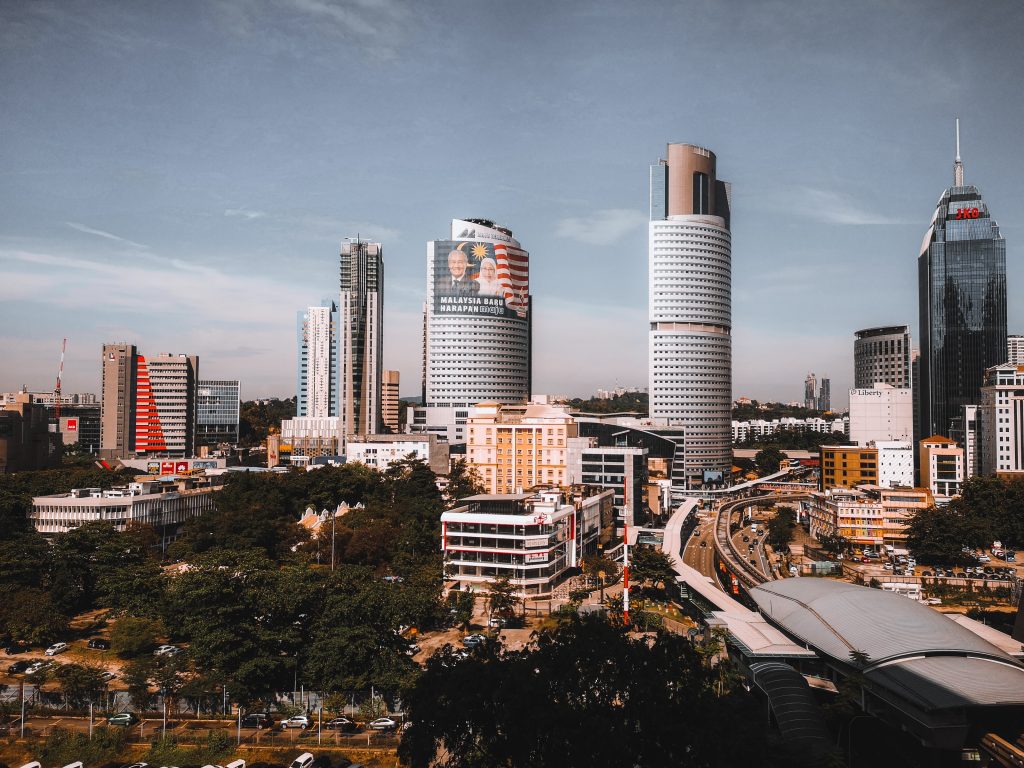 Adults living with obesity in SEA 1

At present, it is estimated that more than 30 million adults live with obesity in Southeast Asia1. The trend of obesity in Southeast Asia is alarming, increasing by nearly 40% from 1990 to 20132,3. It is projected that this figure will increase to over 52.4 million adults in 20304. Several Southeast Asian countries, such as Indonesia, Lao People’s Democratic Republic, Thailand and Viet Nam, are amongst those with the most rapid rise in obesity rates from 1995 to 2016 globally and this increase is expected to continue5,6.

Obesity is also a significant cause of mortality. In 2017, it was estimated that there are more than 330,000 deaths annually from obesity-related complications in ASEAN countries7.

The obesity epidemic puts an economic burden on health systems across the region. In 2018, the Asian Development Bank Institute estimated that the direct and indirect costs of overweight and obesity in Southeast Asia are $7.5 billion (7.7% of total healthcare expenditure) and $3.8 billion (5.1% of total healthcare expenditure), respectively8. The significance of this economic burden, especially as countries across Southeast Asia are working towards universal health coverage, urgently indicates that governments, communities and individuals must take collective action to stem the rising rates of obesity and associated costs. 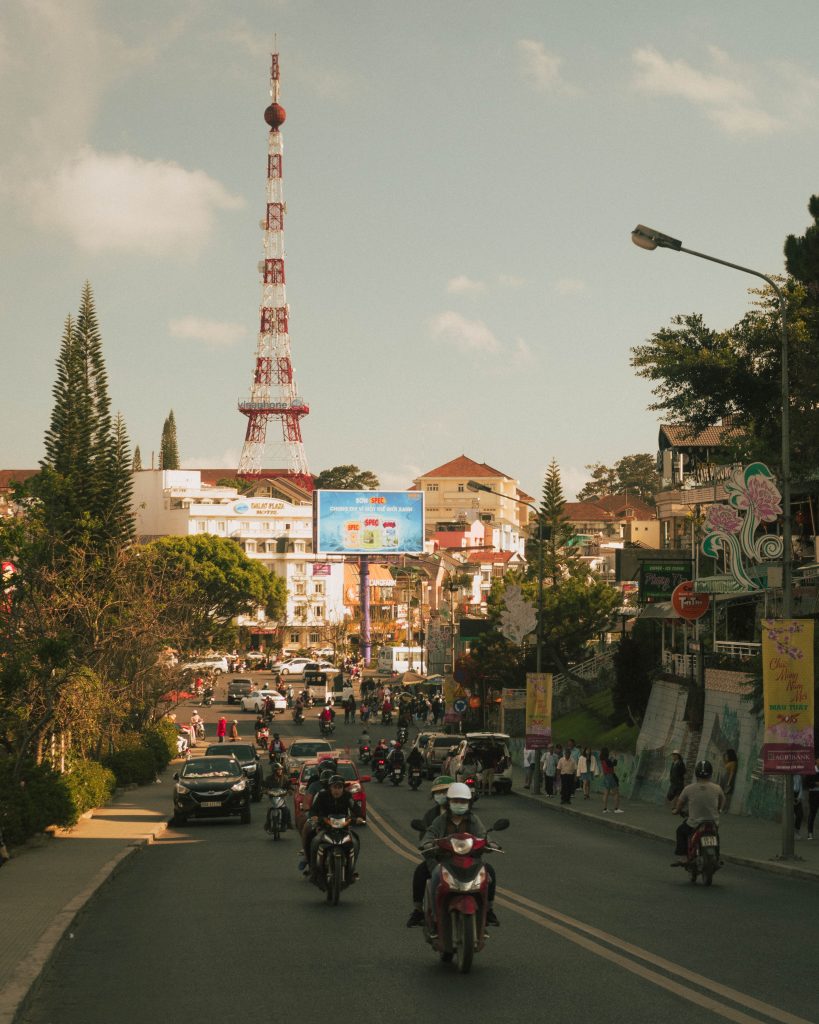 OPEN Southeast Asia (OPEN SEA) is a sustained initiative, where members come together to identify new ways to deliver meaningful change for people with obesity, healthcare systems and society at large, as well as collectively drive the understanding for a whole systems approach to obesity in Southeast Asia.

OPEN SEA was established with the objectives to:

OPEN SEA was launched in November 2021, with its first inaugural meeting attended by 50 stakeholders from 11 countries, comprising of policymakers, medical practitioners, public health representatives and academics. During the meeting, stakeholders discussed the barriers and opportunities, as well as what should be prioritised in a regional action plan to improve obesity care and management for people living with obesity.

In January 2022, a local chapter in Malaysia, MY OPEN, was launched to support and localise regional initiatives, as well as drive national action plans to address the rising obesity challenge in the country.

Priorities in 2022 and beyond 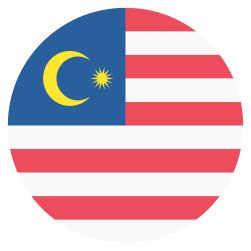 OPEN SEA: Delegates who participated in the inaugural meeting