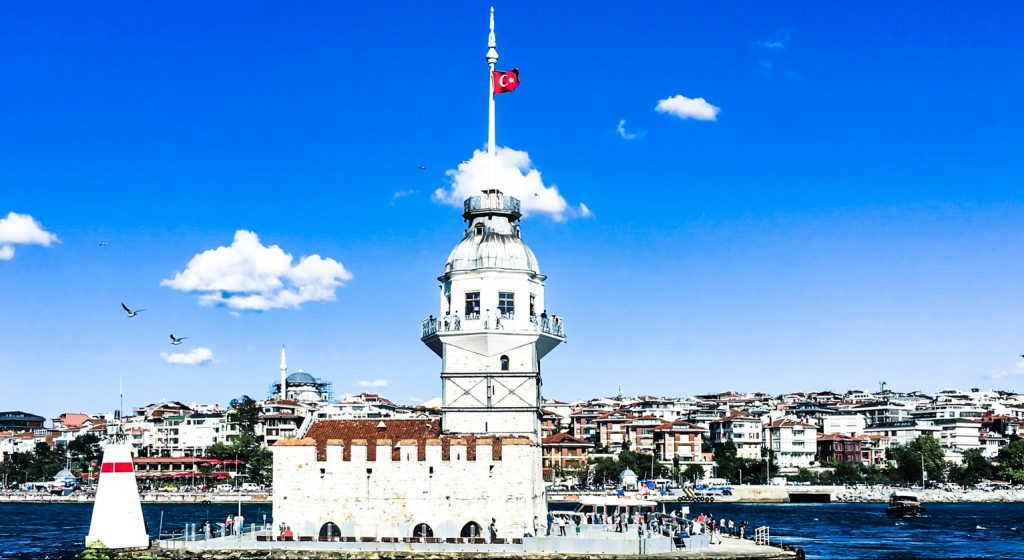 predicted number of people living with obesity in Turkeyvi

average percentage of adults living with obesity in Turkeyvi

Economic impact
The money spent on obesity and its negative effects constitutes a significant amount in Turkey. According to World Obesity Federation’s 2017 data, in Turkey healthcare cost of treating the health consequences of obesity was 8 billion USD which corresponds the 22.6% of total healthcare in 2015i. The budget allocated for obesity prevention is quite low compared to the treatment of the effects of obesity. The cost of anti-obesity medication represents nearly the 0.06% of the annual healthcare cost of treating the consequences of obesity in Turkeyii.

As a gateway disease for numerous other noncommunicable diseases (NCDs) such as diabetes and cancer, obesity’s economic impact is largely made up of indirect costs and there is no study that reveals the total national economic burden in Turkey with current data.

Societal impact
According to a surveyiii conducted by the Turkish Association for the Study of Obesity recently, people living with obesity are exposed to prejudiced behaviours against what is different in Turkish society. In addition to obesity, individuals who struggle with different health problems caused by obesity are also affected psychologically due to the social pressure they experience. It is observed that the studies considered as a solution reproduce discriminatory and stigmatizing discourses.

One of the factors that cause stigma and discrimination in obesity is the representation of individuals with obesity in the news. While 55 percent of the respondents marked the option “People living with obesity (PwO)”, as a form of expression, 45 percent stated that they used the terms “overweight”, “obese”, “morbidly obese” and “fat” instead, which causes stigma in obesity.

When asked about the responsibilities of the media in preventing stigma and discrimination in obesity, about 38 percent of the journalists stated that the psychological state of people suffering from obesity should also be considered in the language of the news told and in the selection of images to be used. Moreover, 33 percent stated that the pertinent news should be motivating PwO and encouraging the community to empathize.

Individual impact
The difficulties that come with being a person living with obesity in Turkey are similar to the rest of the world. Obesity and its complications negatively affect both the private and social lives of individuals as well as their health.

A recent study published in 2020 and carried out in Turkey reveals that all PwO are adversely affected medically, functionally and mentally by the disease. When PwO were asked whether they attempted to overcome these difficulties, it was seen that some of the participants made some attempts to lose weight, and some of them ignored their current problems despite their discomfort. This indicates that obese individuals in Turkey tend to ignore the negative impact of the diseaseiv.

Clinical challenges
Quantitative research with both patients and physicians in September 2021 indicates that while the awareness of obesity being a disease is quite high, it is accepted that patients’ motivation to lose weight are not very efficient. Nearly all physicians in Turkey agree that obesity is a disease, with a higher proportion of patients also sharing this view.

According to 3 out of 4 physicians, unhealthy eating habits constitute the most prevalent cause of obesity among adolescents. A sedentary lifestyle follows it with 70 percent. Two out of five patients visit physicians for their weight problem. 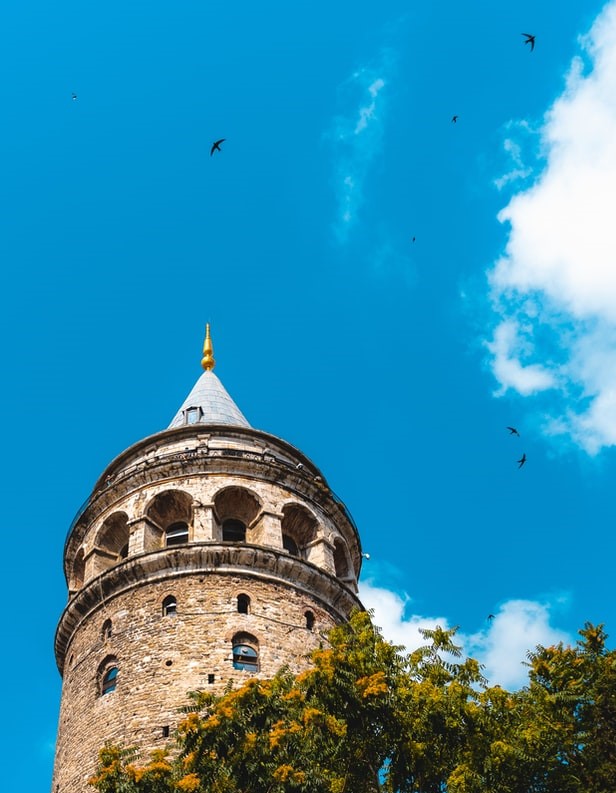 Recognized as a chronic relapsing disease, obesity is considered one of the most important public health problems in Turkey with its rapidly increasing incidence and effects on the national healthcare system.

With 32.1%, the obesity prevalence of the adult population in Turkey is the highest in Europe.  20 million people are living with obesity and only 30% of them seek medical assistancevi.

One out of three people in Turkey has obesity, according to the reportvi prepared by the Petitions Commission’s Obesity Sub Commission. Figures show that the regions with the highest obesity rates in Turkey are the Western Black Sea Region (37.5%) and the Central Anatolia Region (36.9%). Regions with the least prevalence are South-eastern Anatolia (24.2%) and Eastern Anatolia (24.5%). According to the same report, the obesity rate in women is 39.1% and in men, it is 24.5 %. 34 % of the Turkish population is overweight of which  39.9% men and 27.6 % women.

The core focuses of OPEN Turkey include:

Being considered as a chronic, relapsing disease in Turkey since 2010, obesity is a priority on the Turkish Government’s agenda. OPEN Turkey’s primary focus is to emphasize the treatable nature of this disease.

Developing action plans on the part of policymakers

For the implementation of more sustainable projects based on obesity throughout Turkey; Open Turkey will develop action plans for policymakers and strengthen the communication with the governmental organizations. The national initiative will work on health policies related to obesity and aim to benefit individuals.

The initiative will reach the target audience not only for lawmakers but also in a structure that builds a ground for effective discussions and triggers new debates on obesity within public.

Focusing on the health-economy-social impact areas

The initiative will focus on health, economy, and social impacts where crucial effects of obesity are observed. In order to highlight the social impact of this situation, discussions about the problems with their social dimension will be highlighted.

Priorities in 2022 and beyond